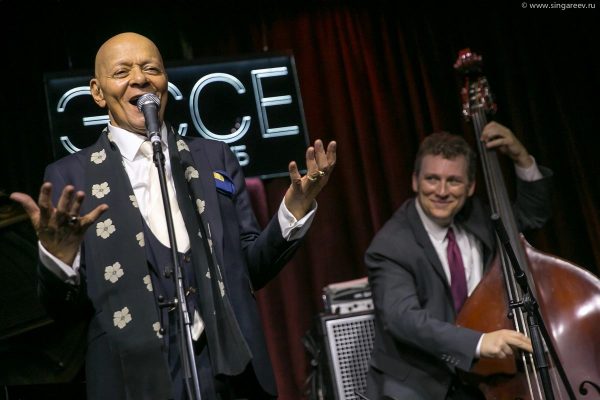 The silky, versatile baritone voice of Marion Cowings has been a major part of the jazz world since the 1960s. A native New Yorker, he was mentored by Jon Hendricks and has gone on to perform at the Kennedy Center in Washington and was the lead in the Duke Ellington opera Queenie Pie. He has been active at the 92nd Street Y Jazz in July series, and is heard often at New York’s more intimate clubs like Small’s and Mezzrow. He has collaborated with such jazz giants as Clark Terry, Jimmy Heath, Ron Carter, Gary Bartz and Bobby Watson, and is a co-founder of the jazz vocal department at New York University. 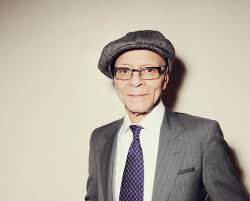 This concert was recorded Live at Shea Center for Performing Arts.

Sittin’ In Meet–the–Artist sessions are one hour prior to each concert and broadcast on the WP Presents! You Tube channel. Click Here to View