Summer Wind: The Music of Frank Sinatra ft. Zach Carr at Jazz On The Plaz! 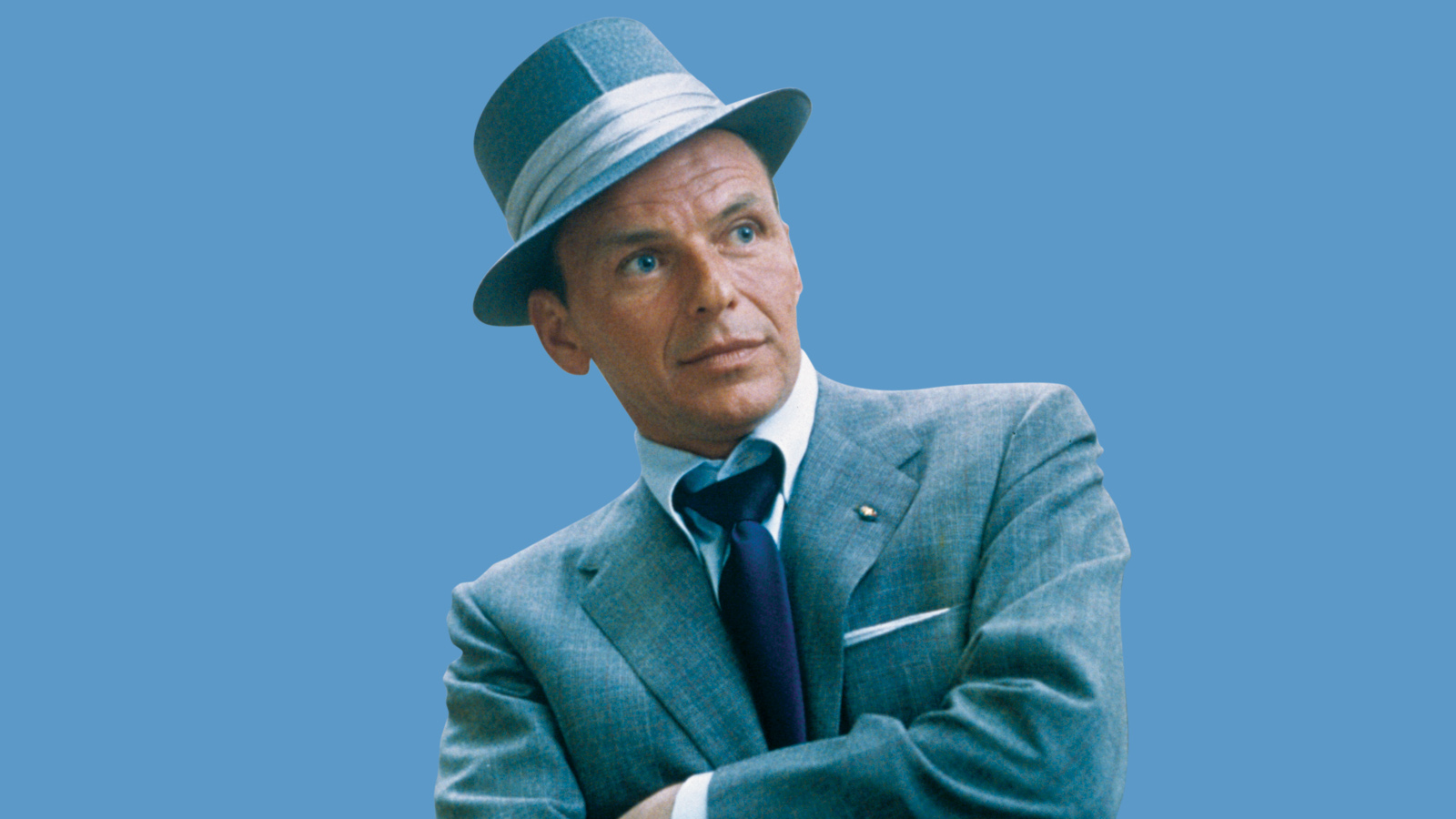 In this special Jazz On The Plaz! presentation, we delve into the music and songs of the iconic American treasure – Frank Sinatra.  The most important singer of the 20th century who defined the concept of American pop music, jazz vocals, and the “crooner” who eloquently brought to life the music of composers such as Ira Gershwin and Cole Porter. 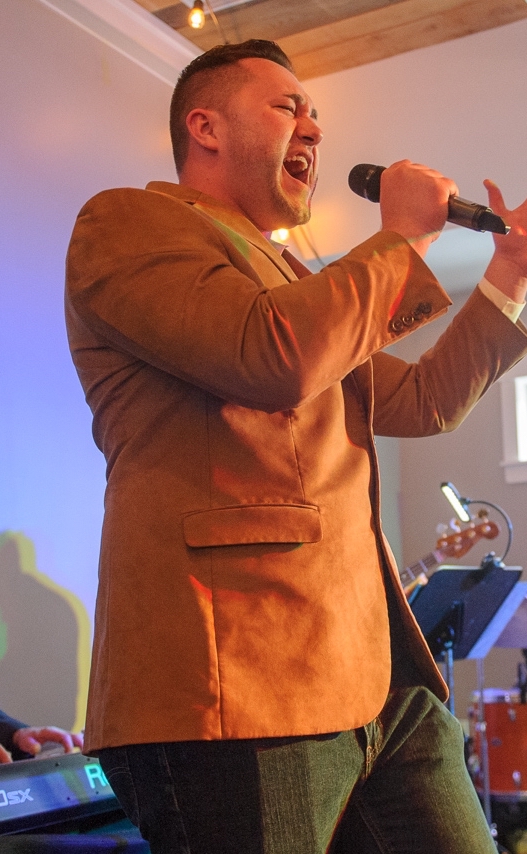 The event, Summer Wind: The Music of Frank Sinatra, will feature one of the region’s most dynamic male vocalists, Zach Carr.  Carr will be backed by a quintet of stellar jazz musicians that includes George Caldwell on keyboards, Elliot Scozzaro on sax, John Hasselback, III on trumpet, Wayne Moose on bass, and Abdul-Rahman Qadir on drums. 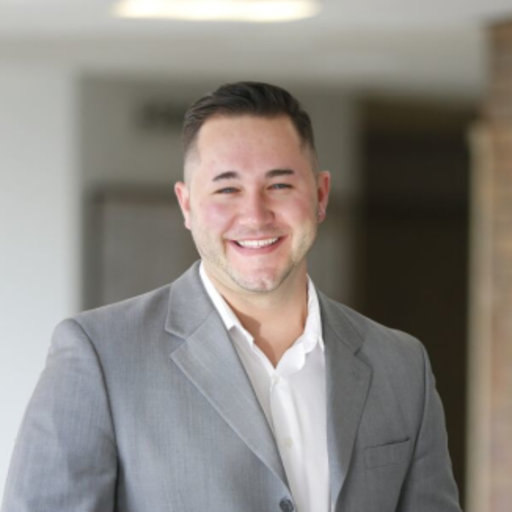 Zach Carr is an award-winning singer and performer who has entertained locally, regionally, and nationally.  He has been the consistent winner of the annual JazzBuffalo Poll for Favorite Jazz Male Vocalist for four straight years.

Carr has had the distinct honor of singing in venues all across the country. Just some of his many notable accomplishments and performances include the presidency of the award-winning University at Buffalo’s all-male acapella group The Buffalo Chips, a performance at Katherine McPhee’s (from NBC’s Smash) VIP party at UB Center for the Arts, and singing to audiences that included former President Barrack Obama and Secretary of State Hillary Clinton.

Carr is also the Vocal Director at Matt’s Music, Inc., and Director of the Matt’s Vocal Performing Team of young singers who perform regionally. The performance team and Zach Carr have performed at the Northwest Jazz Festival.  You can also find Zach Carr singing jazz standards with the Anderson Big Band and the Pyramid Big Band.