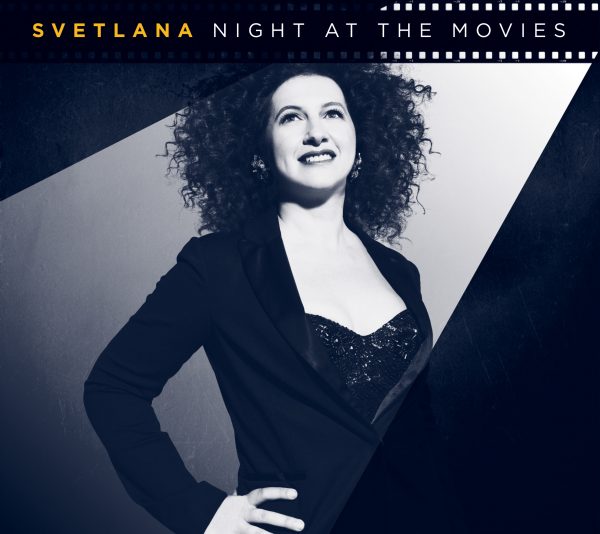 The November date for the Hotel Henry Jazz Concert Series brings us a special concert and a special visitor.  You will not want to miss it! 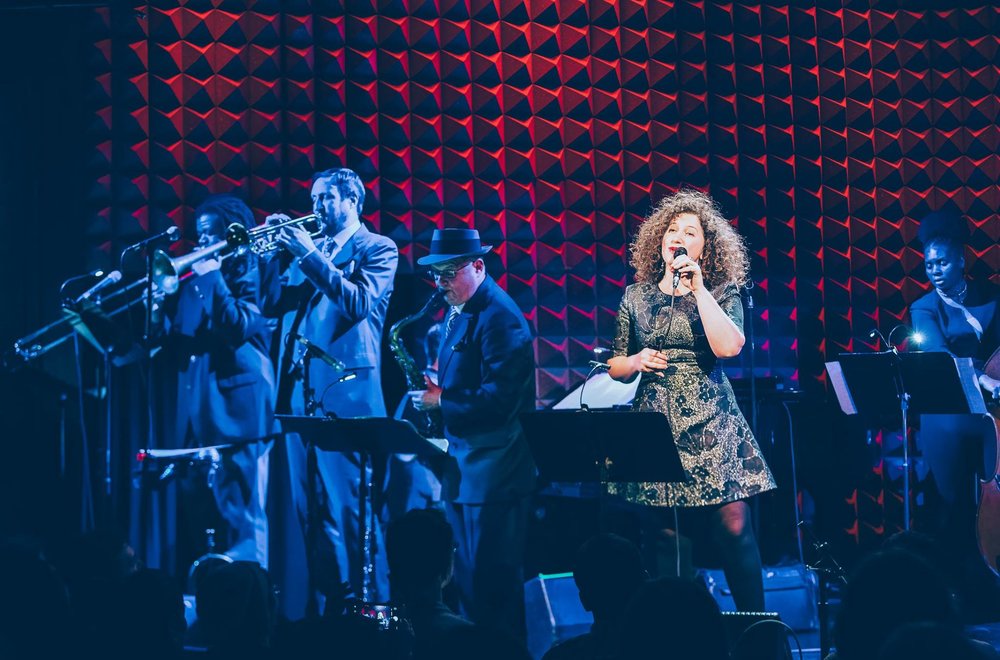 Born and raised in Moscow, a natural artist and entertainer from the very early age, Svetlana grew up listening to American records on her hissing “made in USSR” Melodia turntable before moving to the East Village in the late 90s without family or friends, drawn by the freedom of personal and artistic expression opportunities that NYC had to offer.

20 years later, Svetlana is a confident critically acclaimed jazz artist and a mainstay on the New York jazz scene (a Finalist of the Paul Carr’s 2019 Discovery Act Competition, finalist of the American Music Abroad (AMA), and an alternate of the 2019 American traditions vocal competition) – while also conquering the US and the globe with her various ensembles (her “NYC Darlings” Delancey Five, a group focusing on early jazz and swing music, her straight-ahead quartet, The New York Swing Collective, and her newest project, 16 piece Svetlana’s Big Band!)

Svetlana’s shows transport the audiences to the carnival of sound, seamlessly moving from sophisticated and sultry retrospection to a rowdy joyous dance party. Svetlana and her band have headlined sold-out shows in the premier venues and festivals across the US and internationally (Tel Aviv Blues Festival, Italian Villas and Jazz Festival, Blue Note Jazz Festival – as well as the Blue Note (NYC and Napa), BBKings, Yoshi’s, Iridium, Joe’s Pub, Regatta Bar, Nighttown, Twins, Bethesda Jazz and Blues many Performance Arts Theaters and Festivals around the US) – gaining critical acclaim from audiences and press alike by presenting exhilarating shows that combine the charm of Svetlana’s sultry swinging vocals, with the the excitement, power, and unpredictable improvisational aspects of her various ensembles.

Svetlana’s debut album Night at the Speakeasy has been produced by Grammy Award Winning Guy Eckstine, has premiered among the “most added” on JazzWeek and CMJ Jazz Radio charts and has been released to critical acclaim (Top 10 2015 albums, Classicalite, Vents Magazine, Bill’s Place Music). Svetlana’s has a new exciting album, Night at the Movies (produced by Grammy Award-winning Matt Pierson, and arranged by Grammy Award-winning Gil Goldstein, and ft Wycliffe Gordon, Sullivan Fortner, Pasquale Grasso, Rogerio Boccato, and more) is forthcoming in 2019.

With her band Svetlana & Her New York Swing Collective, she’s on tour presenting Night at the Movies, on which she lovingly tackles such noted film tunes as “When You Wish Upon a Star” (Pinocchio), “Cheek to Cheek” (Top Hat), “Moon River” (Breakfast at Tiffany’s), “Over the Rainbow” (The Wizard of Oz) and “Pure Imagination” (Willy Wonka & the Chocolate Factory).

Her bio says, “As a child growing up in Soviet Russia, Svetlana often found solace from the grim aspects of the regimented Soviet reality inside Moscow’s movie theaters, where life seemed so much more magical. She has carried this love for the moving pictures throughout her life, and wanted to make a record that would bridge the visual and sonic expressions of the genre.”