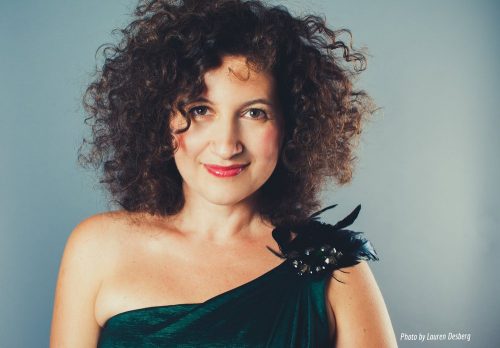 Russian by birth – American by music: SVETLANA is a New York-based acclaimed chart-topping vocalist, composer, band leader, and educator. Svetlana’s sound blends swing, straight-ahead jazz and original material, forging deep connections with audiences with her strong vocals, charismatic performance style, exciting improvisational aspects of performance, and engaging storytelling. Svetlana’s latest record, Night at the Movies, debuted #1 on US Billboard Traditional Jazz Album Charts – her three records have played on jazz radio in the US and abroad and were among the “top of the year” critics’ lists. Svetlana has performed professionally since 2011 and has toured with her various bands internationally since 2017, headlining hundreds of sold out shows in in the US and abroad. Hailed “outstanding band” (Wall Street Journal) and “NYC darlings” (TimeOut), Svetlana’s New York Collective is a group of emerging jazz stars that delivers “exuberant foot–stomping music that com bines swing with singer/songwriter sensibilities” (WPIX/11). 2019 saw a new iteration of New York Collective, a quartet with an emphasis on showcasing bandleader Svetlana’s artistry, exciting new original compositions and unique arrangements of material from her chart-topping record Night at the Movies – and beyond. 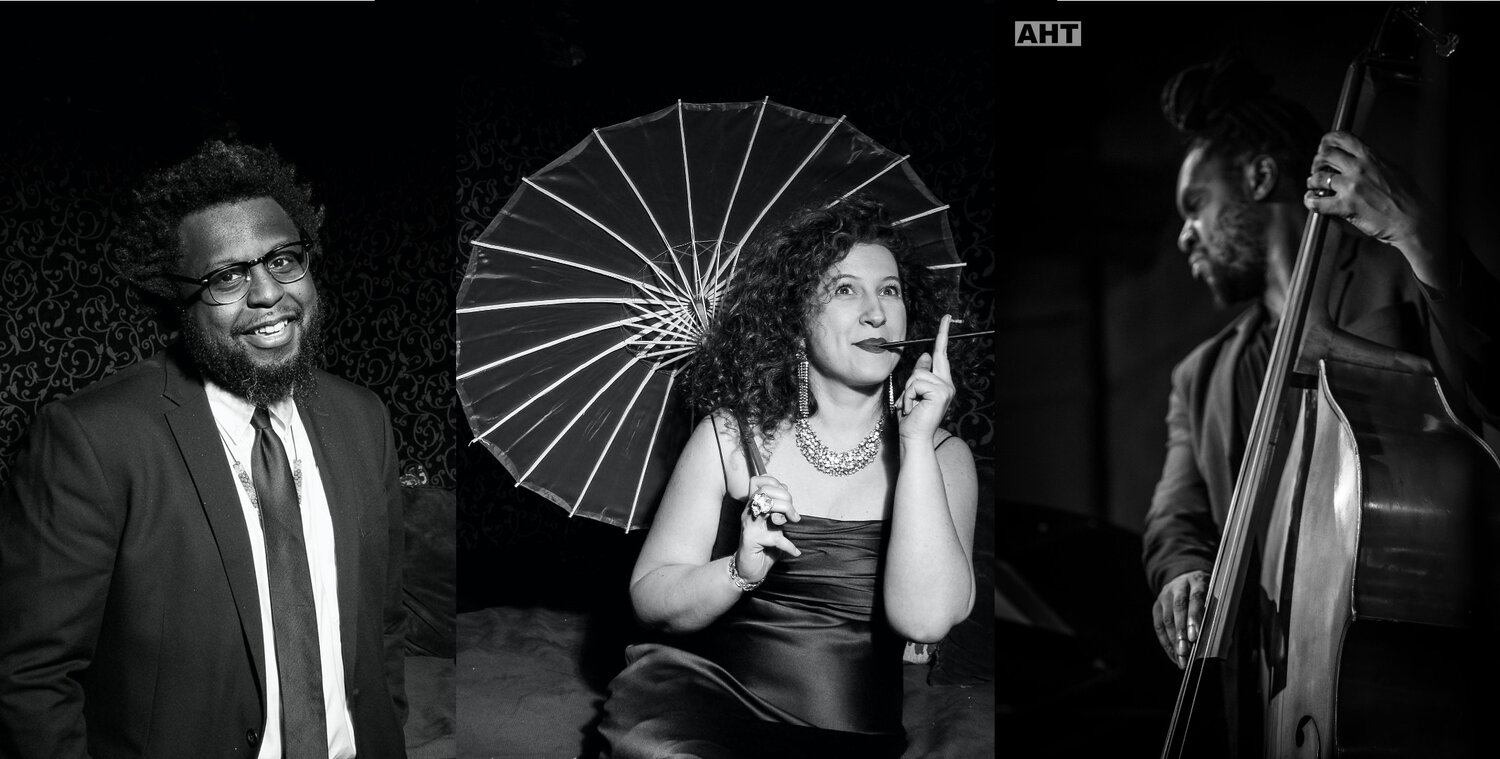 Supporting Musicians: Willerm Delisfort – piano – Pianist / composer Willerm Delisfort is a messenger of life using music as his tool. Born in Little Haiti Miami, WIllerm’s career extends the styles ranging from Jazz, Gospel, R&B making him in-demand with most prominent artists of these genres. Willerm is a prominent jazz educator with the Jazz at Lincoln Center (JALC) and Carnegie Hall and performs with his own group at Smalls, JALC, and more

Jonathan Michel – bass – Born and raised in Waterbury, Connecticut Jonathan Michel is a bassist, composer and arranger of Haitian descent. Michel is an eclectic artist known for his work as a producer and arranger, as well as performances all over the world. Some associated acts include Billy Paul, Laurin Talese, Soul Science Lab, Dominick Farinacci, Godwin Louis and Orrin Evans. Based in New York City,( after a formative stint in Philadelphia in the 2000s) Michel released his debut album “MDR” on Imani Records in December 2018.