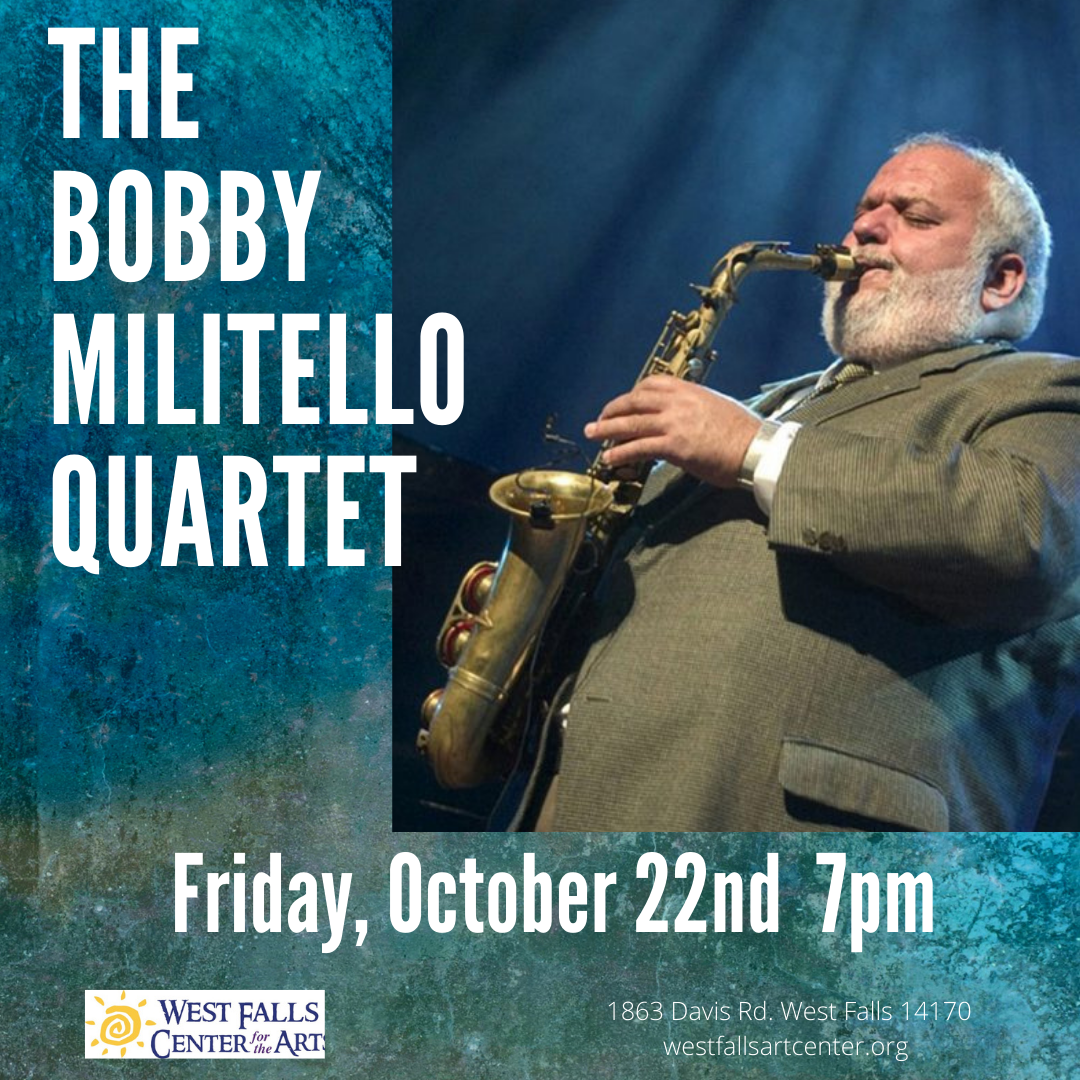 From 1982 to 2012 he played alto & flute with the Dave Brubeck Quartet and recorded over 20 cds, played with almost every major orchestra in the U.S., Canada and Europe, appeared in many International jazz festivals, television and radio shows. A childhood dream come true, his tenure with Dave Brubeck has proven to be one of the highlights of his life and career.

West Falls Center for the Arts