The Bruce Johnstone All Star Quintet 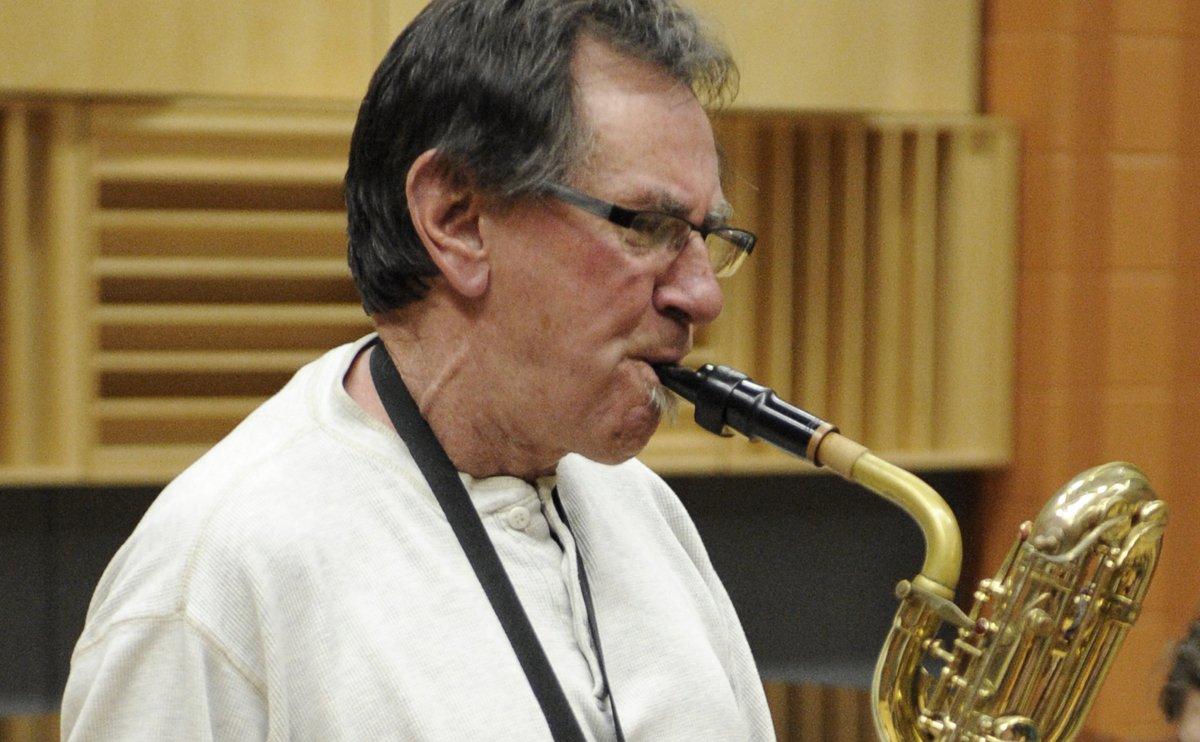 Born in Wellington, New Zealand, Johnstone was a member of Maynard Ferguson’s band from 1972 to 1976, after having played in Denmark with Ben Webster and Dexter Gordon, and in London with Stan Kenton. In 1977 he joined the Woody Herman Band and toured and recorded with the band until April 1978. He taught at SUNY Fredonia as the Director of Jazz Studies for 15 years until 2016. During his last year at Fredonia performed in concert with trumpet player Arturo Sandoval. He has been a regularly scheduled player with The Buffalo Philharmonic’s pops /jazz concerts for the past 20 years. Currently freelancing as a jazz soloist and clinician. Bruce Johnstone will perform a wide variety of material, ranging from American Songbook standards and Bebop classics to originals by Johnstone, all expertly arranged by the legendary baritone saxophonist.