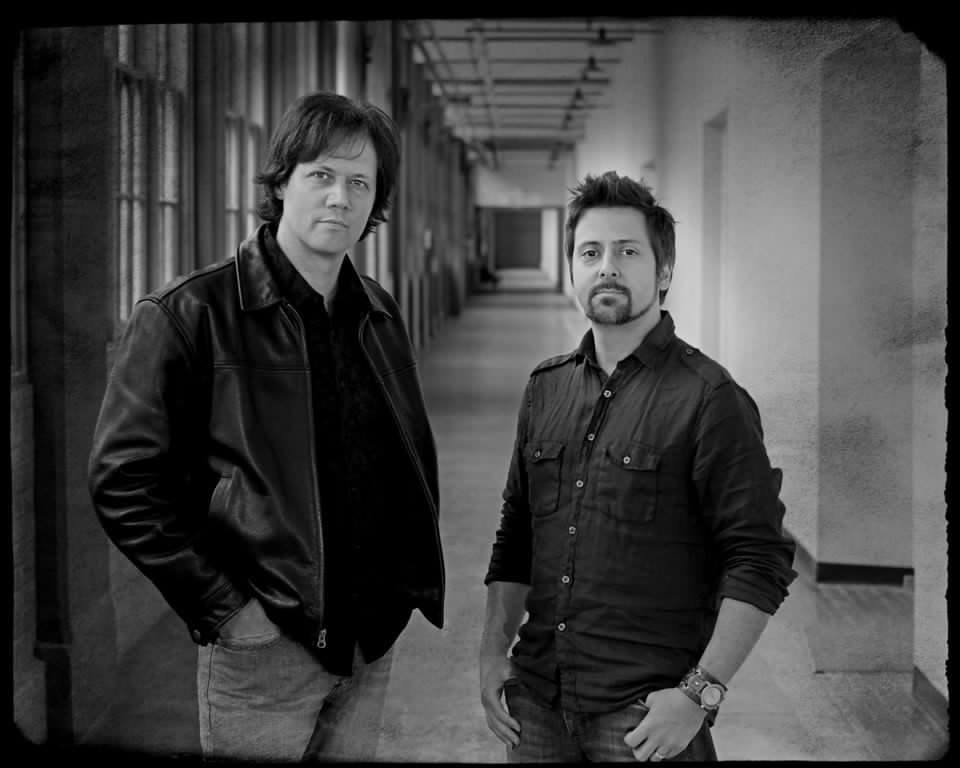 A special performance by one of Buffalo’s finest guitar duos.  The Mastrantonio/Pinnavaia Duo was formed in the Fall of 2012 when both well-known guitar players wanted to try something “out of the box.” The result is a guitar duo that can perform anything from jazz standards to modern R&B with their own style and interpretations. Joe Pinnavaia has been an active guitarist/artist in WNY and has performed and recorded with such groups as Rest to Vinyl, Toxic Love, Cosmic Stepping Stones and BreakerBox.

Joe has worked with Corey Lowery (Saint Asonia, Dark New Day and Eye Empire) on his latest EP “Solace” featuring Garrett Whitlock (Mark Tremonti Project). Joe’s solo project Test Tube Rhino has also released two other solo efforts one of which was featured digitally on Steve Vai’s label Digital Nations/Favored Nations in December of 2009. He provides Guitar Instruction for local students in Buffalo NY as well as online at www.truefire.com with other notable Instructors such as Frank Vignola, Tim Miller, Robben Ford and Larry Carlton and many other. (https://www.joepinnavaia.com)

Vincent James Mastrantonio is a well-known guitarist/writer/ producer/artist from WNY who also owns and operates Music City Buffalo. He is currently recording and performing with Carina and The Six String Preacher. Vincent has also released several instrumental records under The Vincent James Explosion. Vincent is a versatile musician and has played in various groups with styles that range from reggae, blues, jazz, r&b, funk, and rock. (www.musiccitybuffalo.com)  (www.carinaandthesixstringpreacher.com)