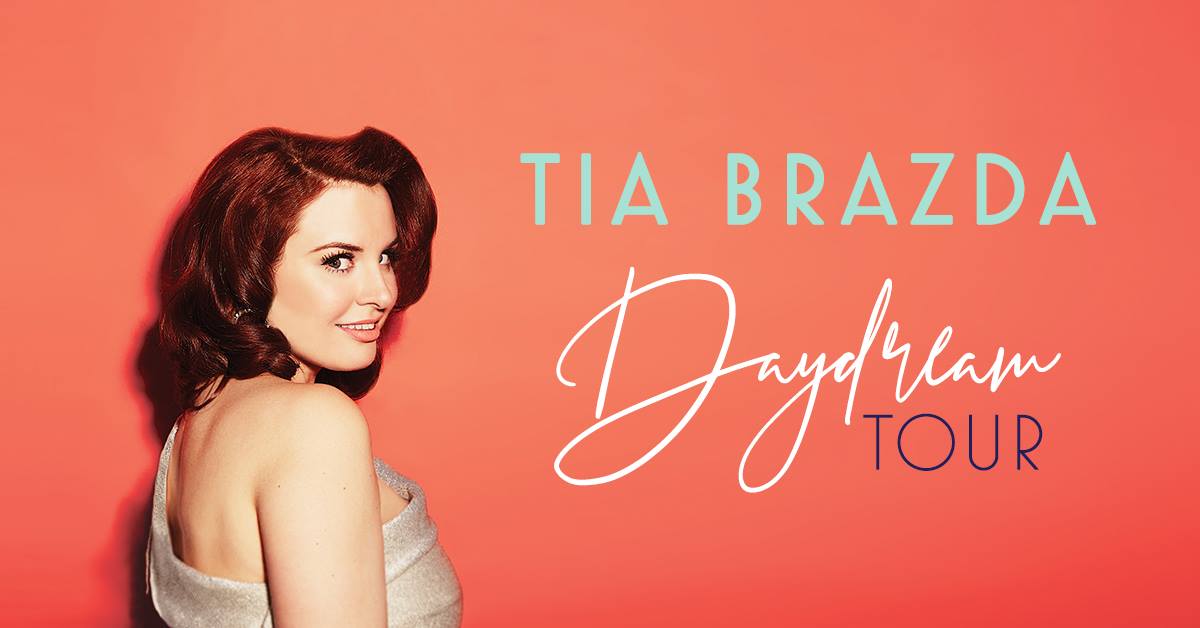 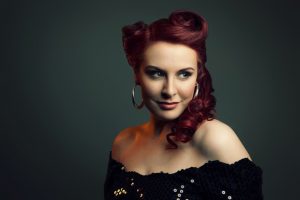 Tia Brazda’s jazz-pop gems and bold style have made a sparkling impression around the world, paying homage to the golden era while remaining daringly modern. Originally from Vancouver but having honed her cutting-edge sound in the clubs of Toronto, her first EP ‘Cabin Fever’ burst onto the scene in 2012, hitting #1 on the iTunes Canada Jazz Chart and receiving airplay around the world.

She followed that up in 2015 with ‘Bandshell’ which also debuted at #1 on the iTunes Canada Jazz Chart and was ranked the #5 best Canadian jazz release of 2015 by Jazz FM 91 in Toronto. The album also hit #24 on the CMJ national jazz radio chart in the U.S. after being added to over 35 stations nationwide and continues to receive airplay across the country, as well as on CBC Radio, Jazz FM 91, BBC6 in the UK and Rai Radio 1 in Italy. Tia followed up that release in 2016 with “Bandshell Remixed”, an electro-swing tribute that also made the Best of Year list on the Craig Charles Funk and Soul Show on BBC Radio 6 in the UK.