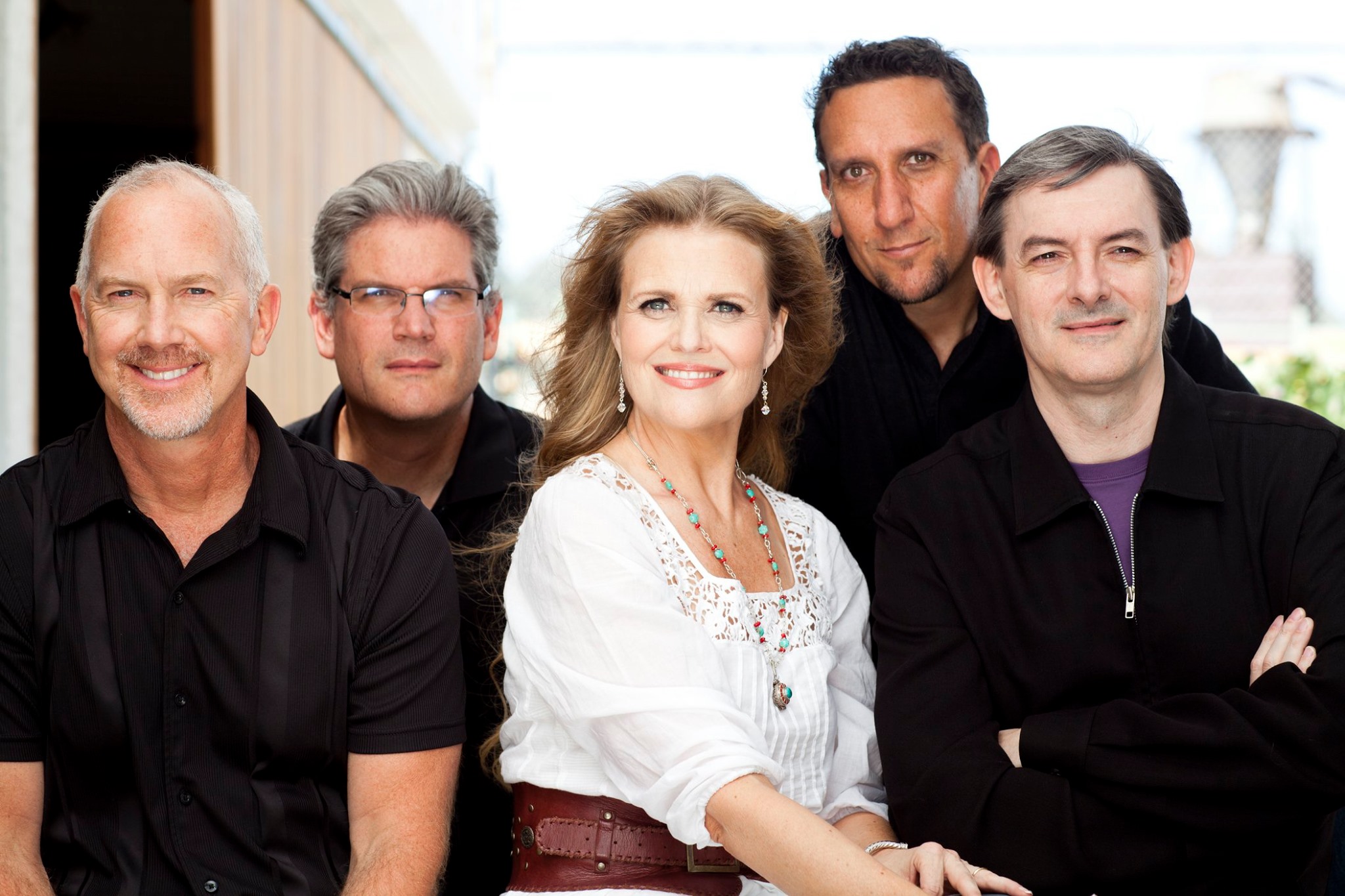 9-time GRAMMY® Nominee, Tierney Sutton Band, makes a special appearance in Buffalo! Presented by JazzBuffalo in association with Seneca One!

***Please Note: As a precaution due to the Covid-19 Delta variant, we desire audience members to be vaccinated and will ask the audience to wear masks in the auditorium during the performance.  On October 17, we will require vaccinations for future events at Seneca One Auditorium.***

The celebrated Tierney Sutton Band, helmed by nine-time GRAMMY® nominated vocalist Tierney Sutton, has consistently topped the US jazz charts and garnered critical success thanks to their creative arrangements and rich and thematic discography. The much-acclaimed “Sting Variations” album followed consecutive Grammy-Nominated albums over a ten-year span. After 20-plus years and countless performances in some of the finest venues and festivals in the world, the Tierney Sutton Band set its sights on the wide-ranging panorama of film music with “ScreenPlay.” Receiving another Grammy nomination for the much-heralded project. 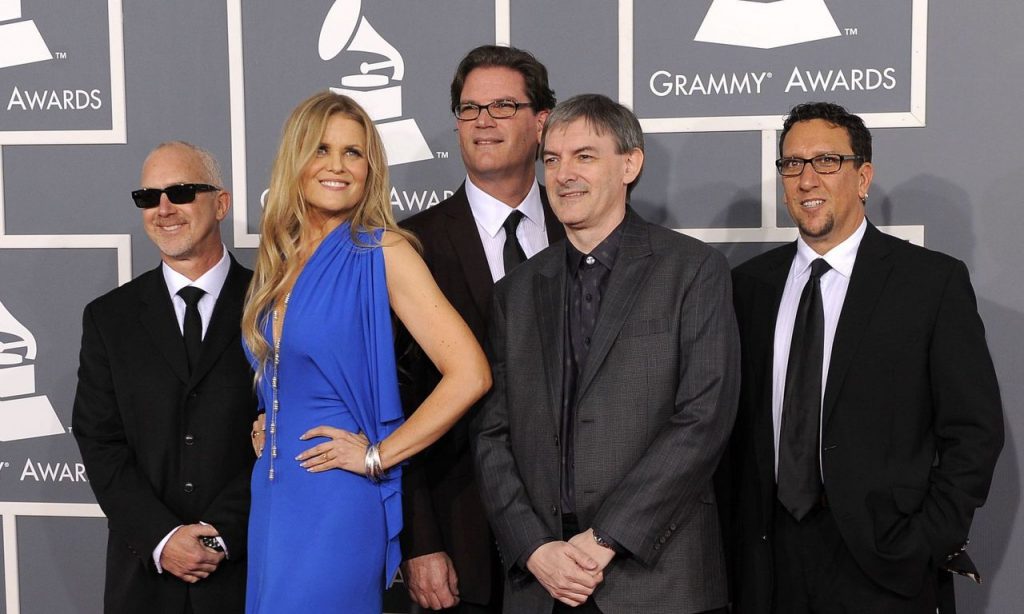 Tierney Sutton has received a “Best Jazz Vocal Album” Grammy nod for every project she has released in the last 15 years. Known for her impeccable voice and superbly imaginative arrangements, Sutton is heralded as both a storyteller as well as for her ability to transform even the most familiar song into a revelation.

Her 13 recordings as leader have addressed themes such as materialism ( “Desire”, 2009), the pursuit of happiness (“On The Other Side” 2007), as well as paying tribute to the music of Bill Evans (“Blue In Green” 2002), Frank Sinatra (“Dancing In The Dark” 2004), and pop icon Sting (“The Sting Variations 2016). Her 2013 Joni Mitchell tribute, “After Blue” featured NEA Jazz Master Hubert Laws as well as jazz vocal legend Al Jarreau. Her latest album, “ScreenPlay”, is a deep-dive into songs from American film and has been hailed “an aural Oscar”. 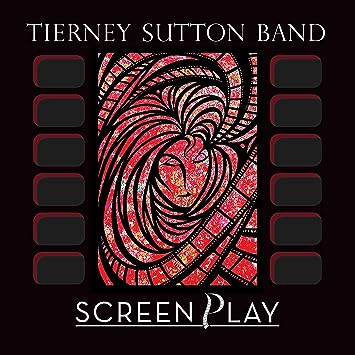 The members of the Tierney Sutton Band are unique in that they have been together for 20 plus years. The band features Tierney Sutton, vocals, Christian Jacob, piano, Trey Henry, bass, Kevin Axt, bass, and Ray Brinker, drums. Their longevity has produced creative chemistry resulting in receiving a GRAMMY® nomination for each consecutive album. 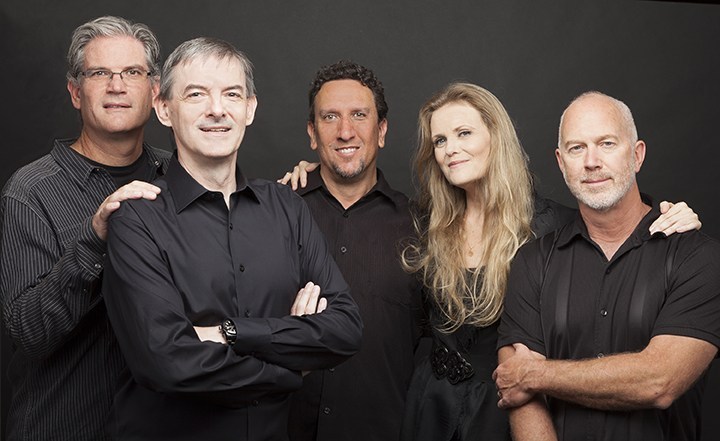