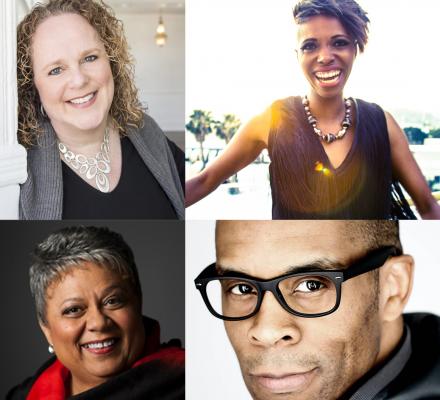 “Seemingly from the golden age!” – All About Jazz

“America had the Gershwins, but Canada’s got the Breithaupts!” – Toronto Star

The Breithaupt Brothers, Emmy Award winner Don Breithaupt (music) and Jeff Breithaupt (lyrics), write jazz and musical theatre “neo-standards” that have been hailed as the next generation of the Great American Songbook. Their songs have been performed and recorded by a who’s who of Broadway and jazz singers. The Breithaupt Brothers host the show as Jackie Richardson, Kellylee Evans, Denzal Sinclaire, Heather Bambrick, Patricia O’Callaghan, Shelley McPherson, Marc Jordan, Jeff Madden, Aaron Walpole, Gavin Hope, and Nick Settimi are joined by an all-star band to bring their songs to life.