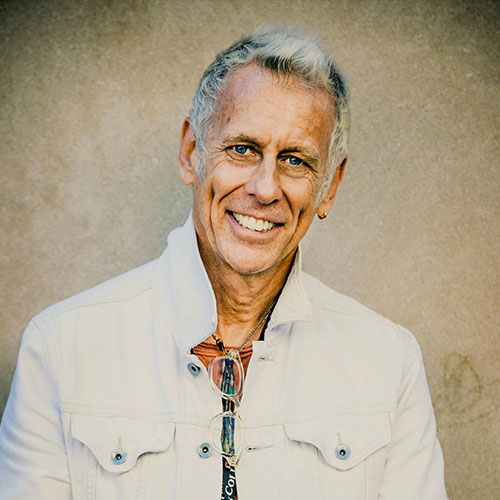 His lines have flash and pizzazz, but also an unforced lyricism bubbling just under that force-of-nature enthusiasm”
— Chicago Jazz Music Examiner

Long known to be a vibraphone soloist capable of stunning physical power and broad emotional range, it was not until recent years that Joe Locke emerged as extraordinary the composer, bandleader and conceptualist that he is today. This is particularly attributable to his projects since the beginning of the 2000s, notably the ​Four Walls of Freedom six-movement suite featuring the late, marvellous tenor saxophonist Bob Berg; ​Live in Seattle​ (Origin Records) by The Joe Locke – Geoffrey Keezer Group which won the 2006 Earshot Jazz (Seattle, Washington) Golden Ear Award for “Concert of the Year,” and his eloquent and vibrant quartet recording ​Force of Four​ (Origin Records), all of which preceded, Subtle Disguise (Origin Records), also the name of Locke’s current group. 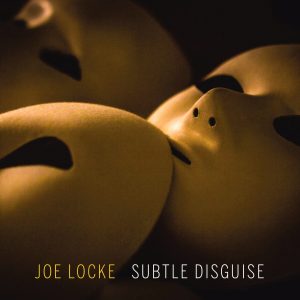 Speaking of which, Locke asserts that ​Subtle Disguise​ represents​ ​“the total expression of who I am as a musician and human being.”  Notably, it was distinguished by Jazziz magazine as “a crowning achievement from a certified vibraphone master.” ​ This pronounces a happy continuation of his perpetual search to unite his love and gift of composition with the connective qualities of melody and, of course, groove, of which he is an absolute master.

Locke is a six-time recipient of the Jazz Journalists Association’s “Mallet Instrumentalist of the Year” award and has won numerous further accolades and polls. In 2016 he was honored with induction into the Music Hall of Fame in his hometown, Rochester, New York. He remains an active clinician and educator both in the United States and in Europe and holds the prestigious title of Honorary Associate of London’s Royal Academy of Music. 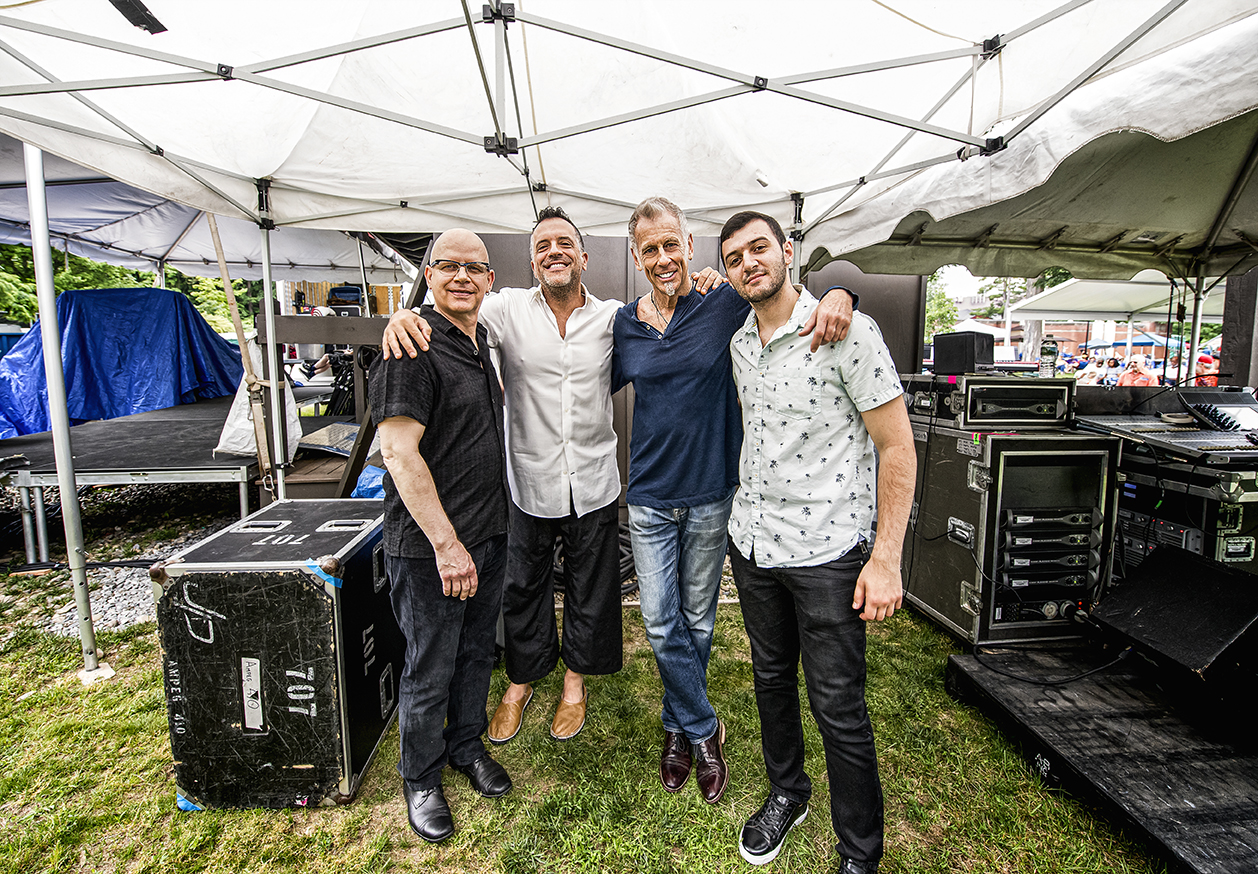 Streamed Broadcast + Live interactive Q&A with the band. Also includes two weeks of extended access to re-watch the concert in case you miss it.