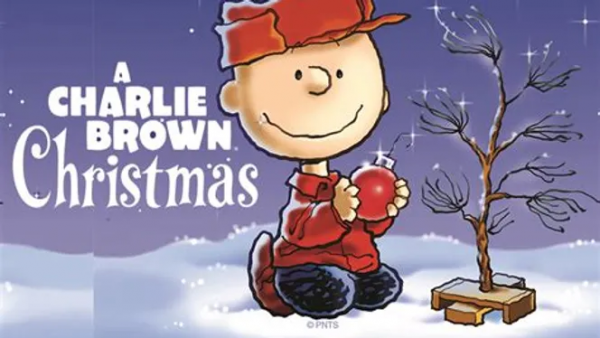 Vincent Anthony Guaraldi was an American jazz pianist noted for his innovative compositions and arrangements, and for composing music for animated television adaptations of the Peanuts comic strip. His compositions for this series included their signature melody “Linus and Lucy” and the holiday standard “Christmas Time Is Here”.

“Derrick Bang, Guaraldi historian and author of Vince Guaraldi at the Piano, commented that, “the importance of Jazz Impressions of A Boy Named Charlie Brown and its successor, the score to the Christmas special, cannot be overstated; rarely has an entertainment icon been so quickly—and firmly—welded to a musical composition…indeed, to an entire body of work from one individual. Guaraldi defined the Peanuts sound, and it’s just as true today as it was in the 1960s. The compositions themselves are uniformly sparkling; it’s as if the jazz pianist and his trio were waiting for this precise inspiration.”