Wendell Rivera Latin Jazz Ensemble at Jazz On The Plaz! at Seneca One Tower 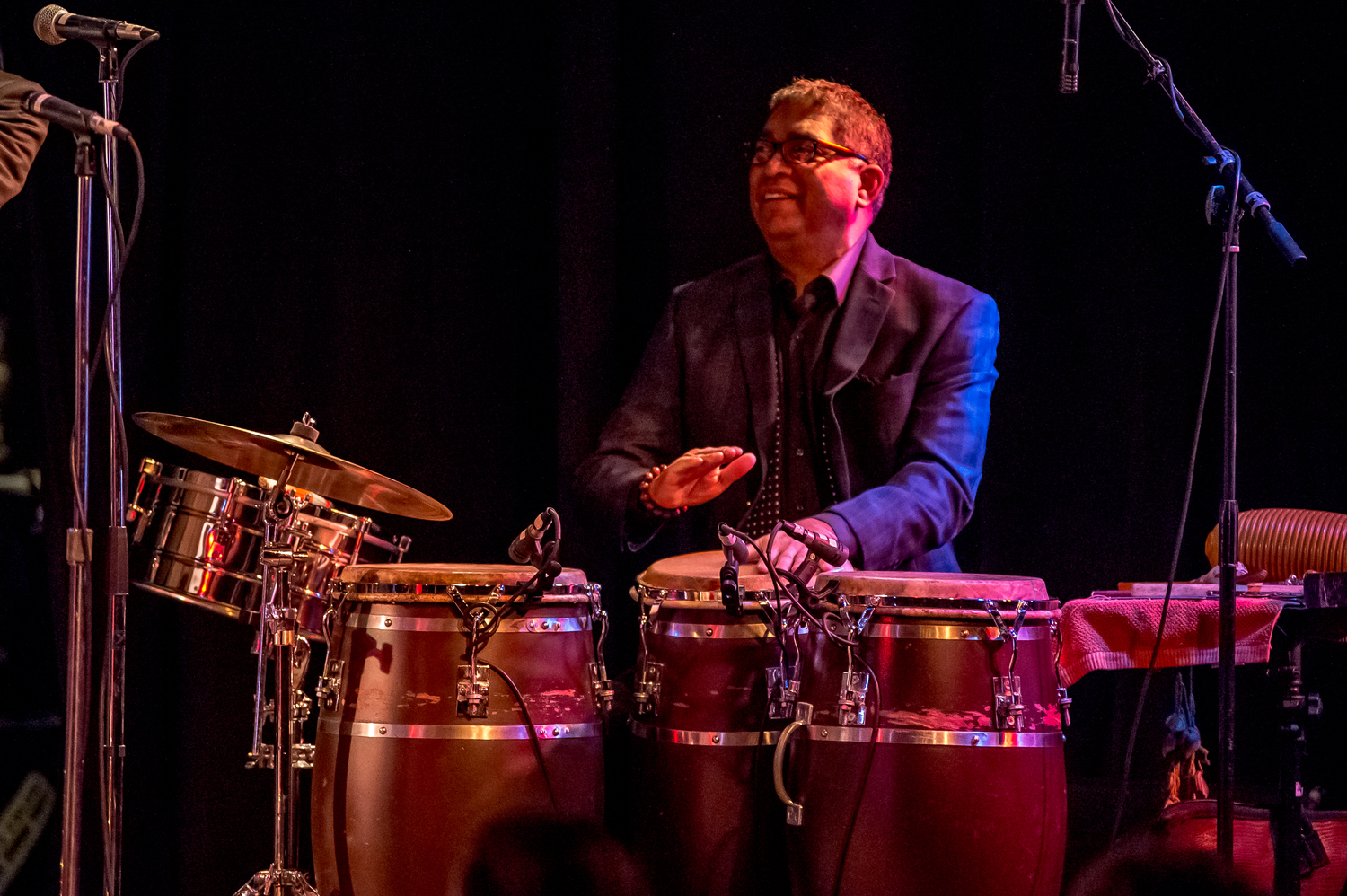 Wendell Rivera, a leading ambassador of Latin Jazz, is an invigorating sound that incorporates Afro-Caribbean grooves with the free, melodic, and harmonic elements of progressive jazz. Rivera’s Latin Jazz Ensemble has been the cornerstone of Latin music in the Western New York/Niagara Falls region for more than two decades.

CALLING ALL SALSA DANCERS – PLENTY OF ROOM FOR DANCING!!