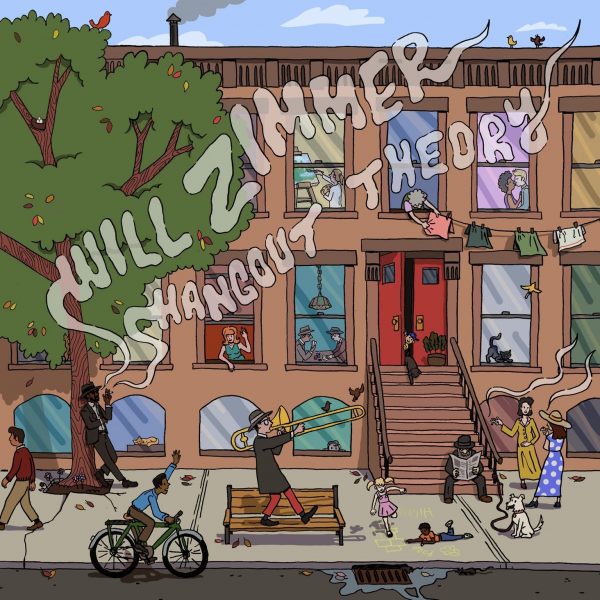 Will Zimmer-Trombone , Zack Bacak- Saxophone , Kyle Vock- Bass , Rich Thompson-Drums , John Nyrges- Piano
Will Zimmer is a trombonist and composer putting his stamp on the jazz world. His numerous musical influences include traditional jazz, funk, soul, and bebop. These styles influence the music he plays and writes, and they will be featured on his debut album, “Hangout Theory.” In addition to composing and arranging, Will is an avid performer and has had the opportunity to perform alongside notable musicians such as Wycliff Gordon, Jason Palmer, Tonya Darby, Shery Maricle, Maurice Hines, Clay Jenkins, Rich Perry, and John Nyerges.Will currently resides in Boston, MA, where he frequently performs at venues such as Wally’s, Post Underground, and the Bebop. Will is a graduate of the Berklee College of Music (B.A. in Professional Music) and the Eastman School of Music (M.M. in Jazz and Contemporary Media Studies).
+ Google Calendar+ Add to iCalendar