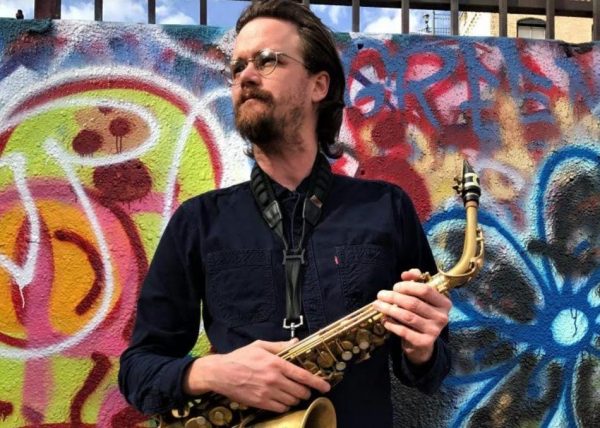 Performing music of the funk, fusion, and soul-jazz varieties, Zack Varner’s Funktet consists of four prominent instrumentalists from the ATX music community. This four-piece ensemble played for years in various other groups before solidifying as the Funktet in early 2019. Saxophonist and bandleader Zack Varner composes and arranges the bulk of the Funktet’s material. His performance experience ranges from the Austin Symphony and the Elephant Room to the Copenhagen Jazz Festival and SXSW showcases. Guitarist and composer Tommy Howard leads an accomplished jazz trio and is also a member of Elias Haslanger’s Church on Monday. In addition to the Funktet, bassist Mario Castellanos lends his skills to Suzanna Choffel, Jo James, Mamahawk, and numerous other ATX bands. Alan Eckert is one of Austin’s hardest working drummers, and his recent credits include The Deer, Crystal Finger, A Live One and more.