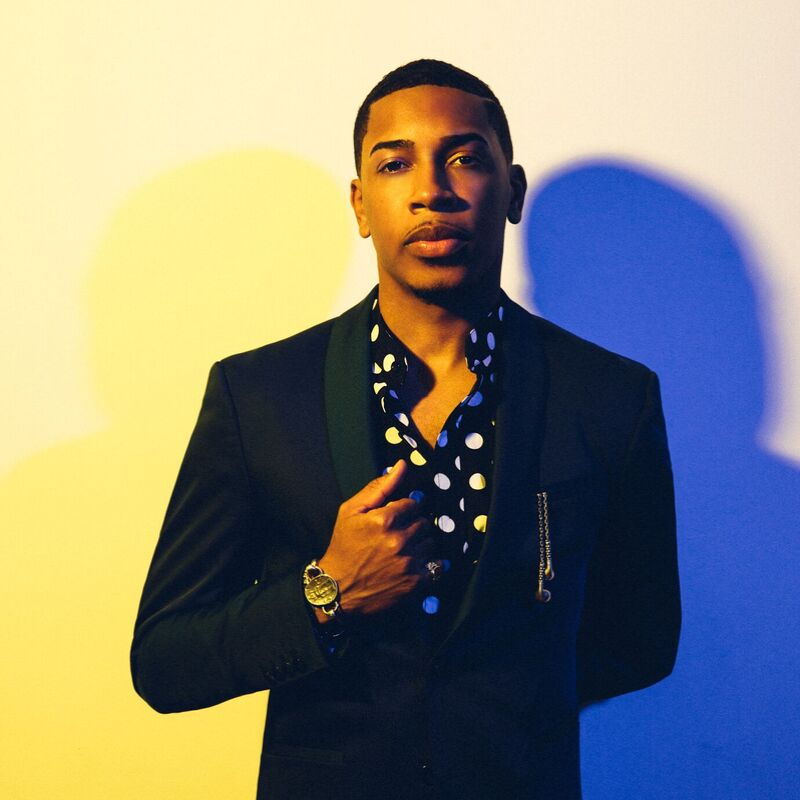 Five-time Grammy-nominee and Creative Ambassador for the Erroll Garner Jazz Project, the dynamic pianist Christian Sands pays tribute to Erroll Garner, beloved for Concert by the Sea, one of the top-selling albums in jazz history, and his classic ballad “Misty” and acclaimed as “the man for whom the piano was invented” (Newsweek). Formerly featured in the Christian McBride Trio, Sands and his High Wire Trio dazzle audiences with their fresh take on the genius of Erroll Garner. 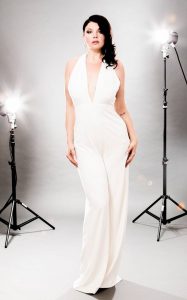 Internationally acclaimed vocalist, Jane Monheit will kick off the new jazz series at Samuel's Grande Manor "Second Floor". The known wedding destination now boasts a variety of live music events, and in February invites one of the contemporary female jazz vocalists in the jazz world. She'll be backed by the local contingent of keyboardist Nick Weiser, bassist Joe Goehle, and drummer John Bacon, Jr. A variety of ticket packages is available from general seating to VIP, with dinner packages available,… 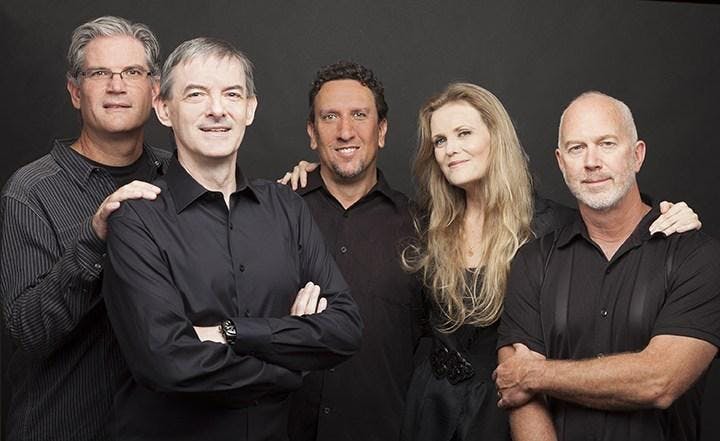 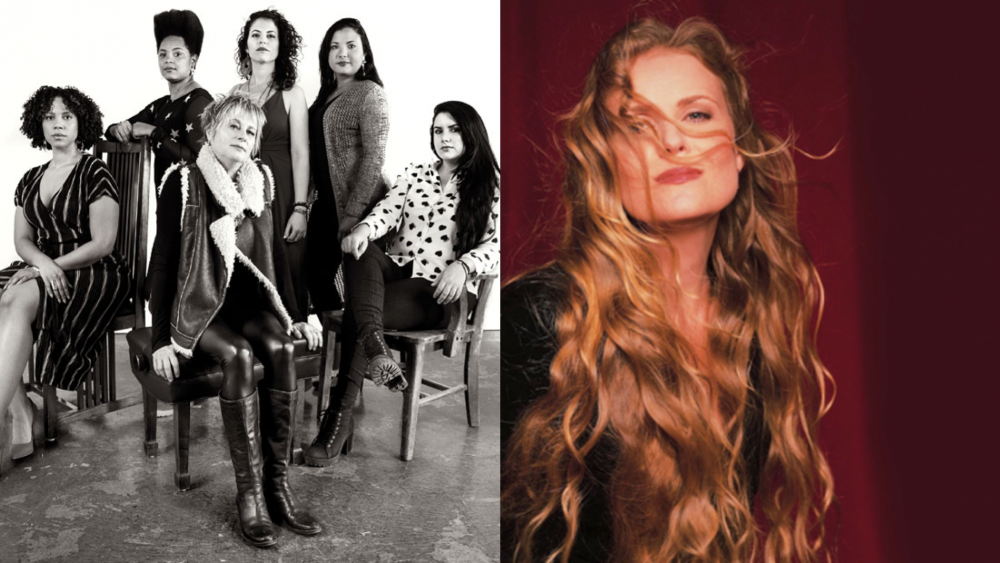 JazzBuffalo announces a lineup of concerts to feature award-winning jazz artists.  Tickets for each concert are now available online at JazzBuffalo.org and on Eventbrite. The new concert series attempts to continue to bring sought-after jazz artists to the Greater Buffalo Region.  JazzBuffalo is partnering with Nichols to make use of its stand-alone performing arts venue located on the picturesque campus near Delaware Park.  The Glenn and Awdry Flickinger Performing Arts Center offer state-of-the-art quality acoustics and lighting in a professional…